Emilia Kina was born in 1990. In 2010-2015, she studied at the Jan Matejko Academy of Fine Arts in Krakow. Her graduation work was completed in Prof. Adam Bricken’s studio and the graduation work annex in photography in Tomas Agat Błoński’s studio. Despite of Kina’s young age, she has already participated in several group exhibitions as well as exhibited individually at Henryk Gallery in Krakow and at Raster Gallery in Warsaw.

Kina works primarily in painting and photography. Her works spring from theoretical considerations and are rich in references to traditional painting. The motif of image-curtain which Kina employs is a clear reference to the Renaissance concept of a painting as a window onto the world. The theme of opening is replaced with the self-covering image, at once manifesting its physicality. Kina is interested in the materiality of the image, a simple form arising from complex problems. Kina lives and works in Krakow (PL).

For the group exhibition ENLIVENING, Kina contributes with two new paintings, made especially for the exhibition. 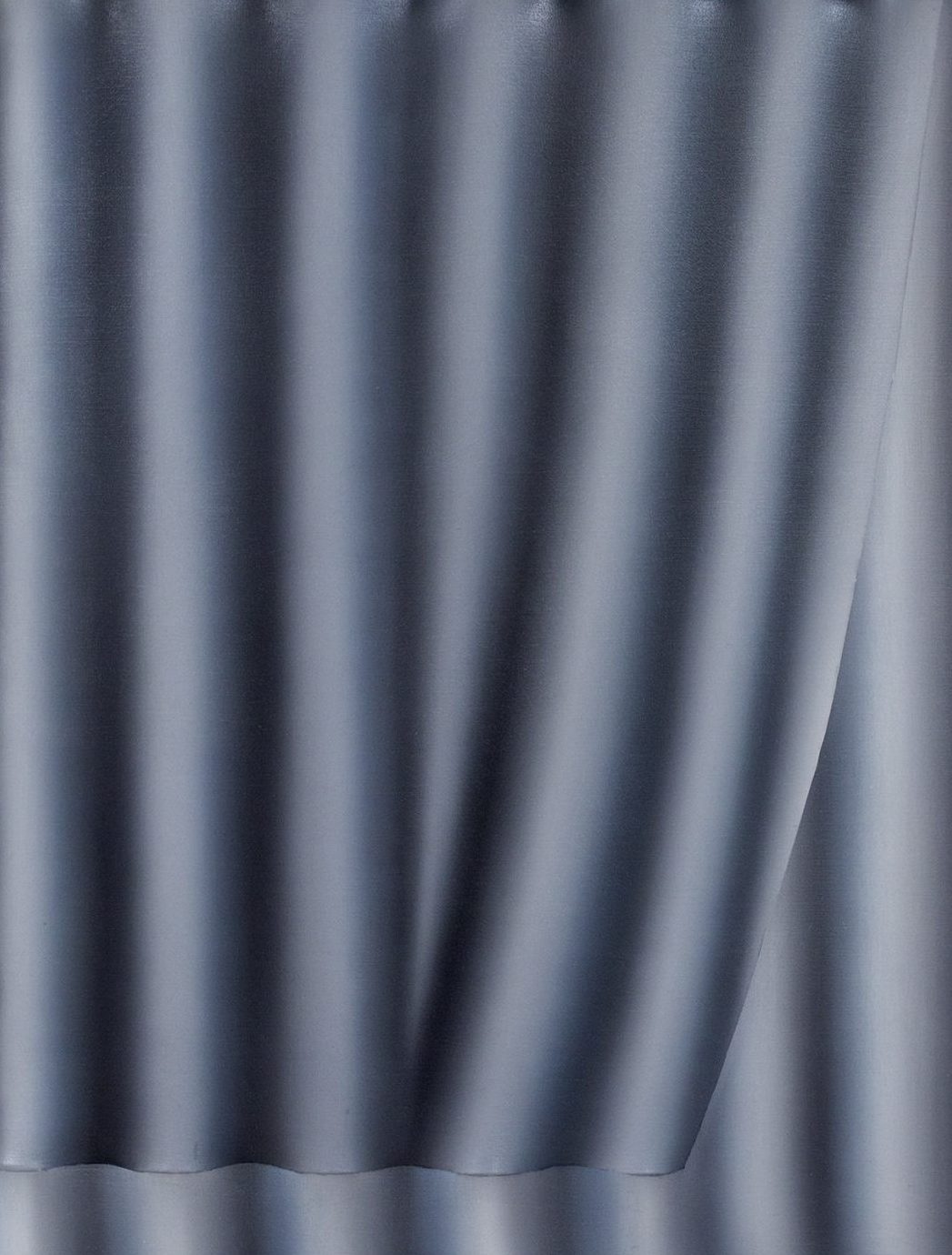 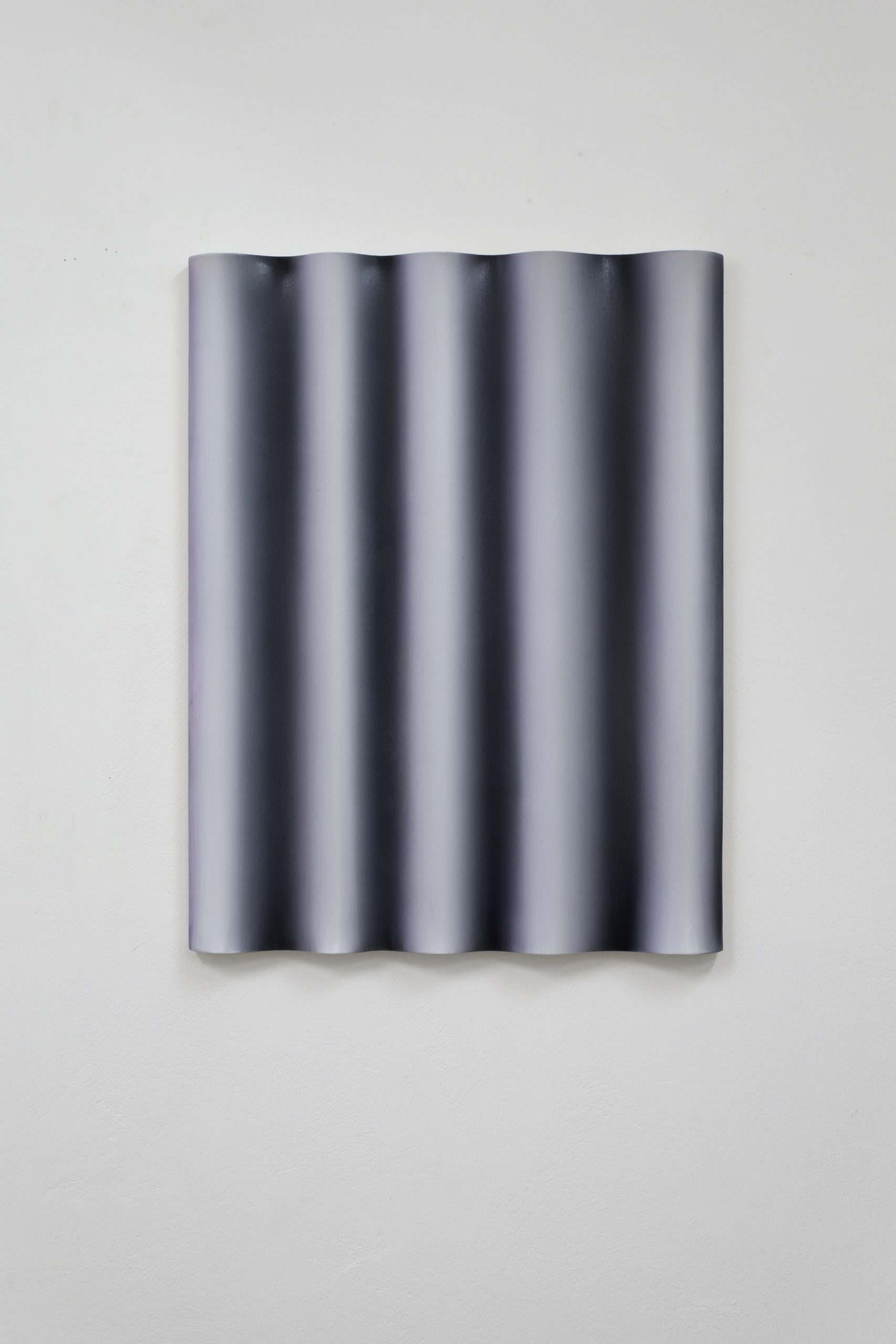